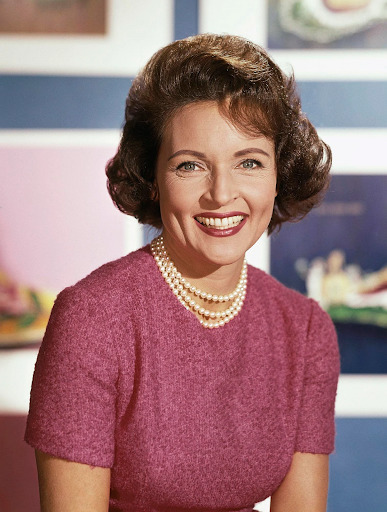 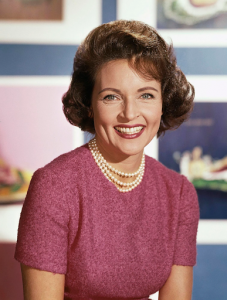 A nation often mourns the death of a beloved figure. I was in Ottawa on the day that the Friendly Giant died. He was the star of a CBC children’s show for forty or so years. His passing was so important that Canada observed a National Day of Mourning.

There were many icons who passed this year, some more revered than others, but all of note. Yet none of them struck the national consciousness quite like Betty White. Her death prompted front page stories on all major newspapers and even was the headline banner in some. She was eulogized and tributed throughout all media, both traditional and social, and by generations ranging from contemporary (she was almost 100 at her death) to GenZ or whatever the youngest crop of influencers is terming themselves now.

Which leads to the important question: Why did Betty White command such attention? She was a well-known television star, a celebrity host when such a thing was dignified, and an acknowledged spreader of sunshine. But others answer all those callings and do not generate a fraction of the outpouring. What was it about this particular actress engendered this much adoration?

Part of her draw was the sunniness of her persona, which by all accounts was genuine and not just on-camera. She radiated optimism and happiness without ever seeming callow or naïve. She could exchange quips (or even frank insults as her late work in the underrated “HOT in Cleveland” demonstrates) without losing the welcome affection. She may cross swords with you, but there are no grudges, only respect and love.

She was also very typically American: in looks, in cadence, in movement. In her we saw the girl-next-door growing into the favorite aunt or great-aunt. She was wise without being condescending. For decades Americans have wanted to be advised but not talked down to, and no one seemed to have a better voice for that than our Betty.

But maybe the reason she resonates so much is that her death has been a punchline for so long. There have been any number of Betty White Is Dead hoaxes throughout the internet, staunchly countered immediately by her loyal fandom. Even this time, I could not respond to the initial report until I had seen it confirmed in other sources. For years, we have been fascinated by her age and experience. We learned that she is older than sliced bread, than the NFL, than any number of institutions that we hold as foundational. Thus, she became a bell weather of the country – the clock by which all experience is measured.