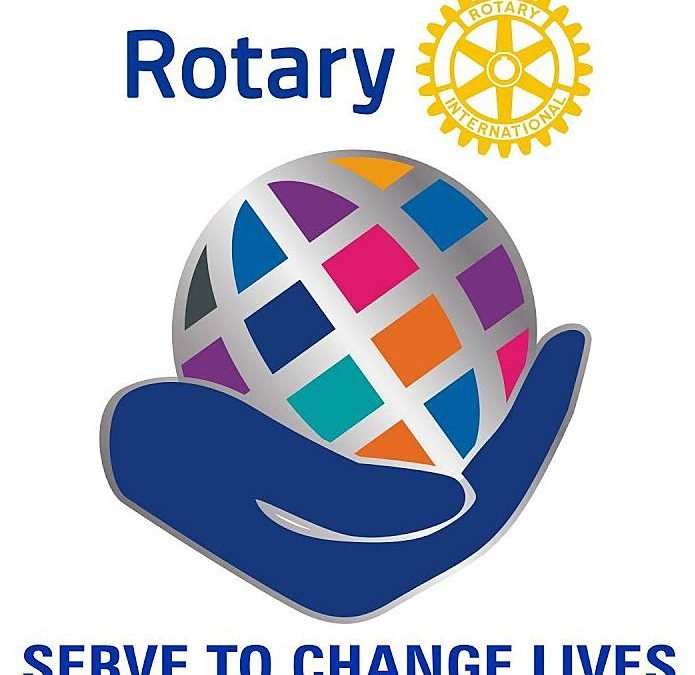 This morning, I attended, as representative of the District, the Rotary Four Way Test Speech Competition for all-Plano high schools. I was allowed to give a brief welcome and introduction to the small crowd of speakers, welcoming to the status of “Rotary Alumni,” and then listen to the first handful of their speeches.

First off, let me say how impressive they all were. Although I think I could have given a savvy speech in High School, I know most of my comperes could not. Most of current comperes could not do as well as the bright young things did on display today. So, congratulations to all involved.

There were problems with the inherent set-up of the competition. By dividing the kids into small groups which rotated to the three judges (strictly speaking it was the judges who did the rotation), no student got to hear more than the three or four other speakers in their panel. This diminished the inclusivity that is inherent in both Rotary and the Four Way Test (“Is it fair/beneficial for ALL concerned?”). Also, allowing each student to present three times gives a different function to the competition. It should be a “give it your best shot” process, rather than a “learn as you go one.” By having the panel of judges listen to each of the speakers in turn, it would have allowed the event to seem more of an occasion. Held in an auditorium or a big enough classroom, it could have featured an audience, which would have improved much of the quality. These are quibbles.

The most curious thing that I saw is that the interpretations of the Four Way Test were pointed in the wrong direction. Whether this was due to an error in the instructions or perhaps a misinterpretation of the Test itself, all of the speakers I heard used the Test to evaluate outside things. One looked at social media, one at verbal abuse, one at the fall in empathy, and one even used it to evaluate the Russian invasion of Ukraine. All of the speeches did a good job of touches on the tenets of the Test, and it is no surprise that none of the four circumstances passed the process.

But that’s not what the Four Way Test is for. The preamble to the four question instructs that it be used to evaluate “the things WE think, say, and do.” Not what THEY do, nor what YOU do. What WE do. It is an inward facing test. The one who came closest to it was the girl who talked about verbal harassment. She essentially summated her talk with the idea that before you tease, you should ask yourself the Four Way Test. She was still judging others’ behavior but at least had incorporated the Test as preview rather than a review.

The talks were interesting, savvy, surprisingly sophisticated, and well-performed. But there was no difference between this competition and the opening salvos of a Debate event. I somehow feel that the Four Way Test should be taught as so much more. 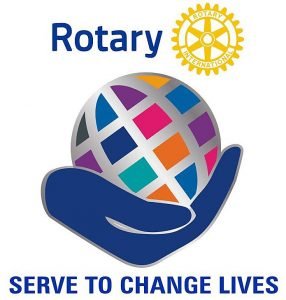