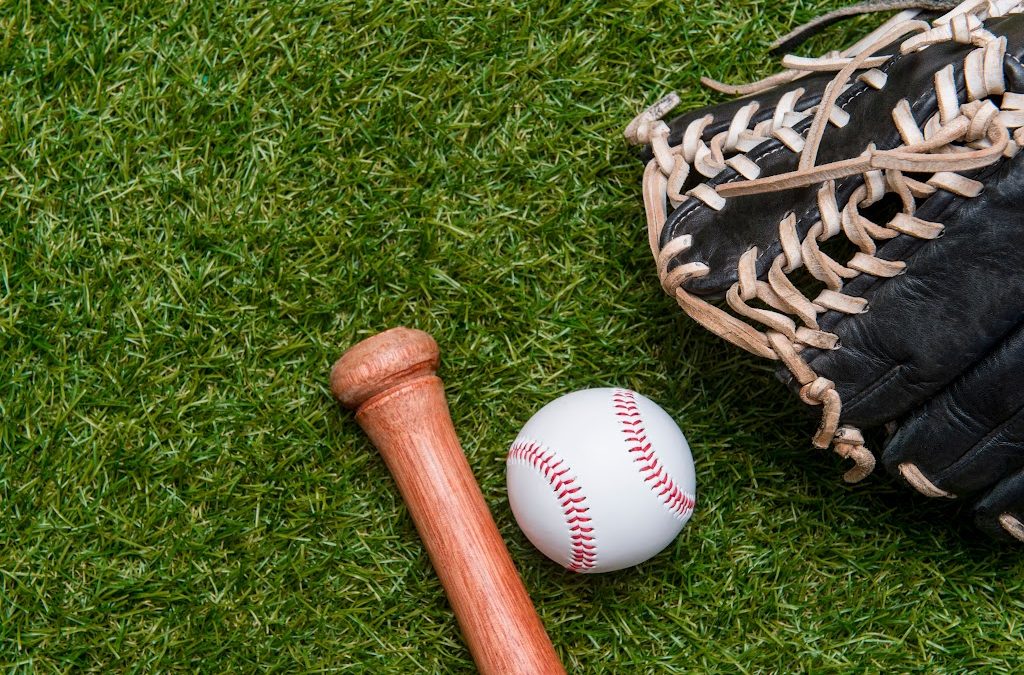 A lot of talk about unwritten rules in sports lately. I have to laugh about the hypocritical purity of anyone talking about the “gentle” arts of professional sport. We are long past the time when we can pretend that pro sports are about anything but making the most money possible and the way to do that is dominance.

The latest great offence comes from the SF Giants of MLB. In a game against the Washington Nationals where the Giants entered the ninth inning trailing 1-0, they proceeded to score six runs to take a commanding lead. Their crime against the “unwritten rules?” At 6-1 up, the base runner on first dared to steal second and then to try to score on a single before being thrown out at the plate. How dare the Giants try to “run up the score” like that? The unwritten rule is that they should have… what? Stopped trying to score during a big rally? Tipped their caps with a hearty, “Well, we have ours, gentleman. No need to make you feel bad about the whole thing?” The Giants had just proven that a team can score a lot of runs in an inning and the Nationals had another at bat to go. Why would they have taken their foot off the proverbial brake?

The thing about unwritten rules is that they presuppose a kind of give-and-take that doesn’t exist anymore if it ever did. I doubt Ty Cobb would have declined to steal that base. Heck, he would have gone up spikes high even if his team were up 12-1. Look at Pete Rose, the Great Competitor, destroying catcher Ray Fosse in a meaningless All-Star Game. These players would say you play, or you don’t. There is no concept of going easy. And this was before a time when an extra stolen base or run scored may be worth millions of dollars for the player.

Sports is controlled cheating. The reason we have rules is that teams cannot be trusted to do the right thing without them. Doubt that fact? Try playing a game of pickup basketball sometime. The best sportsmanship we can expect or hope for is that at the end of the day, no matter how rough the going is, the two sides line up and shake hands. Even at the professional level, it’s just a game. Somehow, though, I don’t think the Nationals will be shaking hands with the Giants anytime soon. 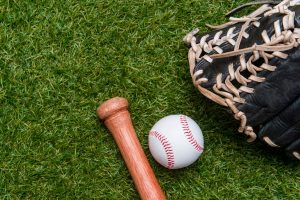