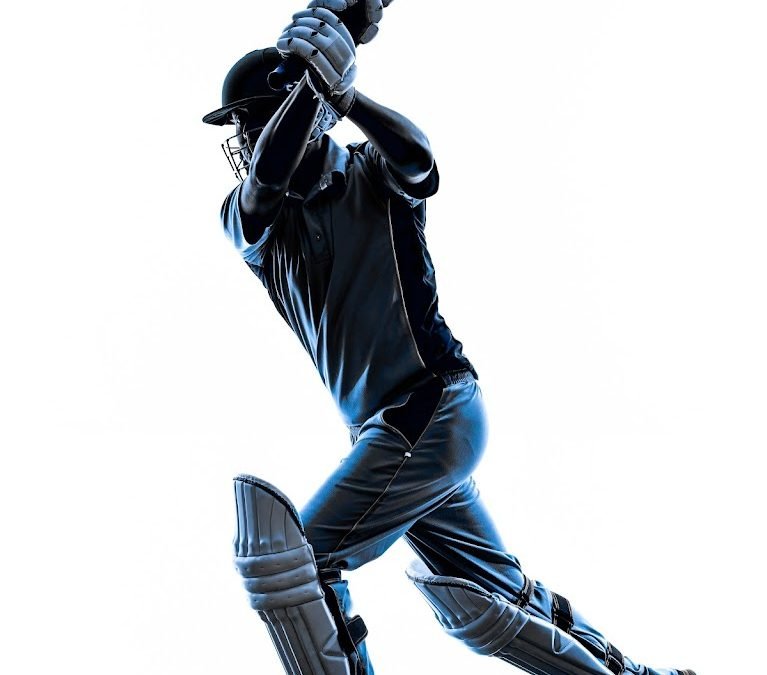 Let’s talk some cricket – four words I never thought I’d say. Cricket is my new fascination, having discovered a channel on my cable package that shows the sport (or commentary about it) 24 hours a day.

In point of fact, my fascination goes back much further. In 1978, freshly scrubbed and graduated from high school, I traveled to Scotland and England with my brother for the only boys out vacation of our lives (not strictly true, we had a short jaunt to Pittsburgh for a baseball game much later). It was June, so the British weather was spotty at best. There were a few pleasant days – our jaunt to Cambridge was sunny and bright, but for the most part we faced the bracing English (and Scottish) mist for much of our time abroad. For museum and bookstore folks like David and me, it was no big deal. Contrary to the old song, in foggy London town, the British Museum had not lost its charm. But on one foul day, it was too rainy even for that esteemed institution, so we stayed in our hotel room, munching pork pies and drinking orange squash. English television was (and remains) a mystery, and the only remotely captivating event I could find was a cricket Test Match – the English national side against someone (I don’t remember whom). England were batting and seemed, to my limited knowledge to be doing well. I settled down as David read and dozed, intent on learning the rules of this mysterious game.

I knew cricket existed because I had British and Indian friends, and I was obsessed with the Avengers (the British spy show, not the Marvel superheroes) and other British TV. But all I knew before was the shape of the bat and the ball and a rough idea of the layout of the field. It was no easy task to piece together the language and the rules of a game jumping midway into a broadcast meant for aficionados. What is an inning? What is an over? Why do the batters (‘batsmen’) run sometimes and not others? Why are some hits worth six points and some four? Why does the bowler (I got that term quickly) change out every few balls – six, as it turns out? Why does he sometimes raise his hands in triumph when nothing appears to have happened? I did fairly well in the four or so hours spent on that gloomy day. It helped that I had a hero to catch my eye – legendary all-rounder Ian Botham was just rounding into form and that day he hit for over 100 runs before looping a ball in the air and being caught out. By now, I had lost interest, David was restless, and the rain had abated enough for us to go outside in search of entertainment.

That was the last I had thought of the sport except for occasional exposures (the T20 World Cup Cricket was being played on Eurosport when we cruised to Austria and Hungary not long ago, so I caught a few short-form matches). Now suddenly, Cricket is a daily presence. My original interpretations of the rules were actually quite good (for a neophyte) and I’ve honed a lot more of the information. I can speak intelligently about batmen’s production rates, about extras and ‘no-balls’, about bowlers’ efficiency. I can even tell you a bit about strategy, although I’ve yet to learn the fielding positions. Those come next.

But every time I see the batsmen set in his (or her – I love the women’s game!) crease and the bowler makes his run-up, I think back to that gloomy hotel room, rain pouring outside, a small television crackling, Ian Botham swaggering, and my brother fussing in the background. 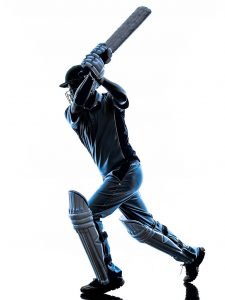