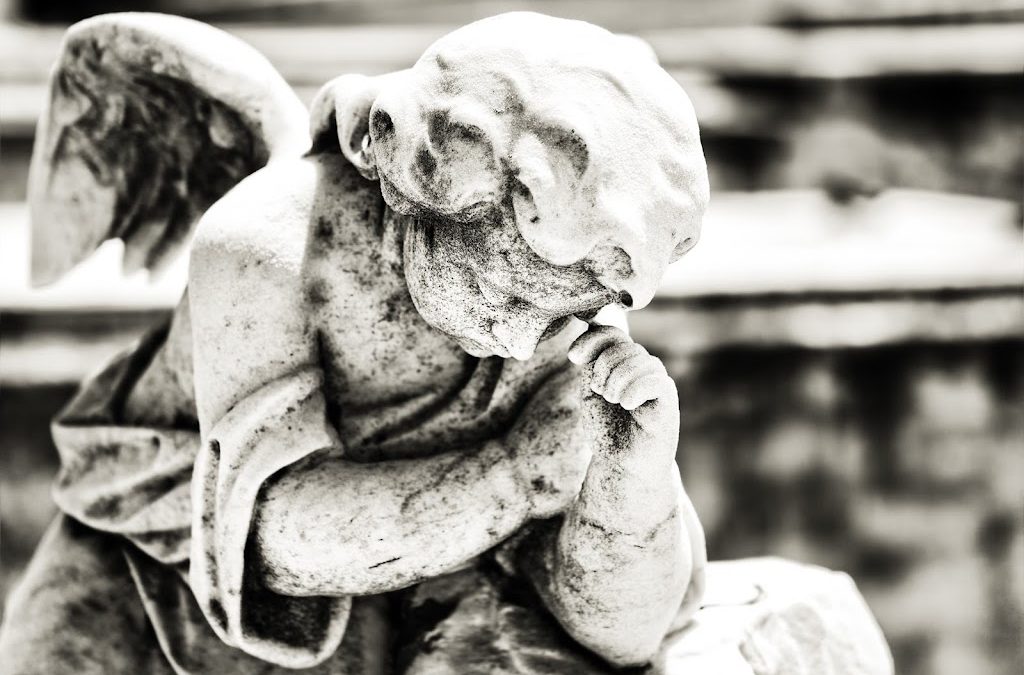 I’ve written, far too many times, about public shootings. The latest atrocity in Texas may be particularly horrific in its attack on elementary school children, but all the others have been equally tragic and distressing. The biggest problem by far is that these events are no longer shocking. They no longer have the stand-alone starkness of the past. We have had mass shootings at least six times this month alone and there is yet another week before Memorial Day.

It is so frustrating to hear our so-called leaders wringing their hands as if there was nothing to be done. “We already have laws,” they mewl, ignoring the fact that, here in Texas at least, the laws are all but ignored in the race to get guns into every hand. “We have to protect the Constitution,” they simper, as if the right to life and freedom is not enshrined in the very document that they cite to protect the right to slaughter. “I get paid so much by the NRA,” they never whine, but they don’t need to. Their behavior is self-evident.

Later this week, that bastion of Russian influence, the NRA is descending on Texas like a biblical plague. Several of our elected, sitting leaders are on the docket to attend, including Governor Abbott and Senator Cruz. Why we allow sitting officers of the state to attend private conventions is beyond me. When they were elected, they became Texas, at least in representation. All of Texas, not just their own ideals or the constituency who voted for them. They represent everyone in the state, including the 80% of people who want gun regulation.

The decision that these two feckless stooges make in the next few days will speak volumes. Will they attend, pretending that it is business as usual or will they choose, this year at least, in the face of unspeakable tragedy, to boycott? “Not this year, Wayne. It’s too soon.” Will they choose to stand with the slaughtered innocents and their families or with the instruments of their slaughter?

I know which way they will decide. Large donations and personal appearance fees will win in the end. They may even convince themselves that they will be doing some public good, putting themselves in a position to speak about the need for gun responsibility. Positioning themselves, perhaps, but not speaking out, I’m sure. A bloodthirsty mob of your most ardent supporters is not the time to ameliorate.

But can we dream about a leadership who does have the will to try something, anything to stem the tide of domestic terrorism? Because doing nothing is not working. And any dreams we have of life, liberty, or even the pursuit of happiness are rapidly turning into a nightmare of false liberty and selfish freedom. 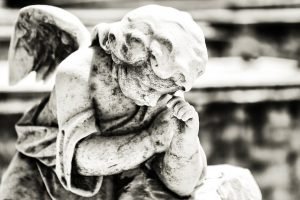