On April Fool’s Day, one of the sweetest and most graceful of Shakespeare’s songs.

The role of the Fool in Shakespeare’s plays is always a source of scholarly debate. Is the Fool an everyman through which we should filter the action? Does the Fool serve as a form of Greek chorus to narrate and frame context within the play? Is the Fool the author himself, freed from the constraints of character to make caustic commentary?

I think the role is an inherited one – Elizabethan theater demanded a comedic presence even in the direst of tragedies (hence the Nurse in “Romeo and Juliet”). But as with so many things, Shakespeare took the existing patterns and refined and reshaped them, so that by a mature comedy like this one, the Fool could be both a source of humor and a font of satire. By “King Lear” the Fool could become a tragic actor in his own right. By “The Tempest” the Fools had been given power and strength that embodied the theater itself and the human characters were cast in the foolish roles. 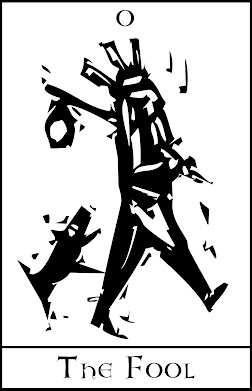